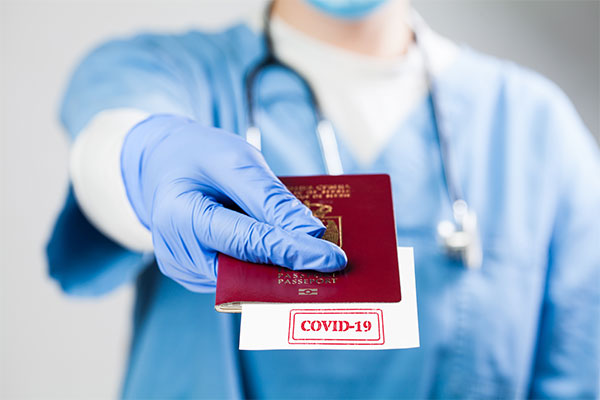 Abta is working with overseas governments on how vaccine certificates could help reopen travel as the vaccines minister says the UK should “facilitate” such a scheme.

Director of industry relations Susan Deer said Abta had been “engaging with destinations to understand their approach to reopening travel” and how vaccine rollouts could impact UK holidaymakers.

Deer said “some overseas governments are certainly looking at how vaccination certificates could fit with testing and quarantine”.

But she warned: “There are still a number of unanswered questions around the vaccines, such as their efficacy against new variants and whether they prevent transmission of the disease, which destinations will be keen to understand”.

Deer said the European Council was considering a standardised proof of vaccination form at EU level, which Abta “will continue to monitor”.

Abta chief executive Mark Tanzer said voluntary vaccine certificates “must be part of the solution” and “would be a real incentive to get people travelling again”.

Writing in a blog last week, he called on the government to work with the industry to develop a voluntary certificate rather than a mandatory ‘vaccine passport’.

Tanzer said vaccine certification “isn’t a new idea” and pointed to internationally recognised yellow fever vaccination certificates. But he stressed “it cannot be the only route”, and must be coupled with “a practical and cost-effective testing regime”.

On Tuesday, vaccines minister Nadhim Zahawi said it would be “right” for the UK to “facilitate” vaccine certification if other countries require it – a week after he ruled out a ‘vaccine passport’.

Prime minister Boris Johnson said “some counties” will “insist that people coming to their country have evidence of a vaccination”.

He said the UK favoured mass testing within the UK but the government would “look at everything”, accepting “a lot of people are talking about” vaccine certificates.

British Airways has expanded a trial of its VeriFly mobile travel health app to all international flights into the UK.