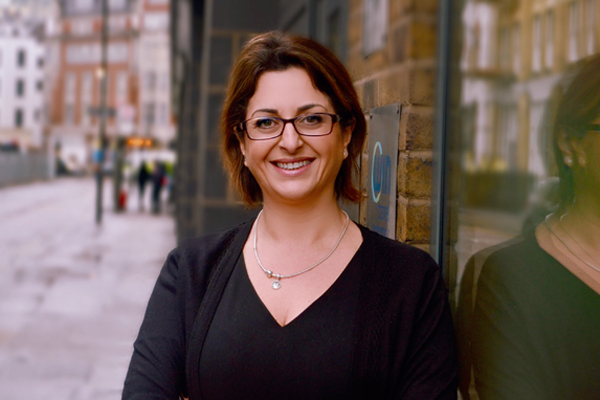 Advantage Travel Centres has highlighted the strength of its balance sheet despite recording a loss of £1.47 million for 2020 due to the Covid-19 pandemic.

The company with Advantage Travel Partnership at its core described its finances as “strong and stable” as it released financial results to members today.

The Advantage Travel Partnership retained a balance sheet value of £5.1 million at the end of the financial year to September 2020, a figure non-executive chairman Steven Esom described as “robust” despite a decline from £6.22 million in 2019.

The balance built up over previous years had allowed the organisation “to sustain a high level of services” to members and develop “a strong voice” for the industry despite a fall in revenues due to concessions on member subscriptions and “a number of bond calls” in the underwriting business.

Esom said the tough trading of the past year was “naturally reflected in our financial results”.

But he said: “Our organisation has built a healthy balance sheet from its subsidiary businesses over the years, which has enabled our core business to continue investing in its member services.

“Advantage is in good financial health and positioned to make the most of the predicted resurgence in the travel market over the next 12 months.”

Julia Lo Bue-Said, Advantage chief executive, said: “We made a strategic decision at the outset of the pandemic to remain member focused, even if that meant profitability would come under strain.

“Because we are member owned we’ve been able to do this, which has meant keeping a core team working to maintain member support throughout the pandemic.

“We were also determined to initiate a media campaign making the voice of our members heard to government and the consumer, something we believe we have been successful in doing.”

Lo Bue-Said reported “a 40% rise in new member enquiries despite the difficult trading”.

Esom told Travel Weekly: “We’ve built a very strong business that is debt free – we cleared all our debts about three years ago. So when this hit us, the board made a clear decision that members needed more services than normal through this period.”

Lo Bue-Said added: “It would have been very easy to cut services. But we took the decision to focus on supporting members and to be highly visible.

“We’ve had to be prudent financially but we wanted to make sure we could support members.

“We also embarked on a media campaign, to speak for agents and for the whole travel industry community. We’ve been able to stay focused and ensure we’re recruiting.

“We’re member owned, so we took the decision not to invoice members for subscriptions [at the start of the pandemic]. We have a healthy balance sheet and have sufficient reserves to see us through.”

Advantage invoiced members for just 50% of their annual subscriptions at the end of the financial year.

Lo Bue-Said argued: “We know it was the right decision.”