Dame Irene Hays has been honoured with the Outstanding Contribution to the Industry Award at this year’s Agent Achievement Awards.

The owner of Hays Travel has steered the UK’s largest independent travel agency through the Covid-19 crisis in a year when her husband, and the company’s founder, John Hays passed away. The agency returned to profitability in August despite the continued restrictions on international travel.

She received a damehood in the New Year Honours List for services to training, to education and to young people, which she dedicated to Hays Travel’s apprentices having championed apprenticeships since the 1980s in senior roles in local and national government prior to joining the travel industry.

Her damehood was in addition to the CBE she received in 2008 and the lifetime achievement award for services to business in north east England she received in 2019 and an honorary doctorate from Sunderland University.

Hays was also named godmother of P&O Cruises’ new flagship, Iona, naming the ship at a ceremony in Southampton this summer as 25,000 tuned in to watch.

In partnership with John Hays, Dame Irene was celebrated as one of the ‘Heroes of the High Street’ when Hays Travel acquired the entire retail estate of the failed Thomas Cook in autumn 2019.

While its retail network – which at one point grew to more than 700 branches – has contracted as a result of the pandemic’s impact on the travel industry, the company retains more than 450 bricks and mortar travel agencies across the UK.

Irene Hays was not the only person from the company to win an individual award at the 2021 Agent Achievement Awards.

Other individual awards handed out on the night included the Leisure Agent of the Year, which was given to Martin Sandland-Owens, of Blackpool-based Holiday Village.

And the new award of Agency Support Team of the Year was given to David Watts-Davies, also of Midcounties Co-operative Travel. 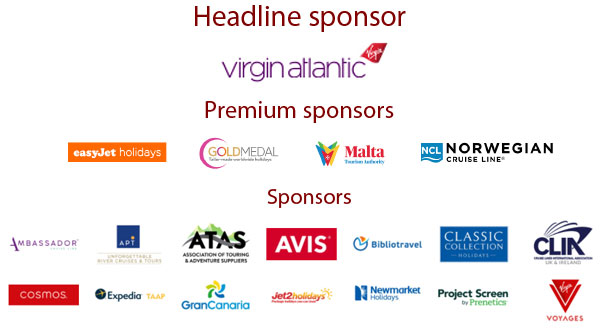