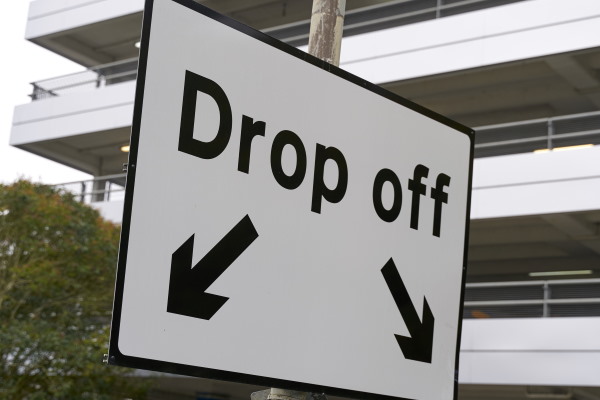 Gatwick airport will introduce a previously-announced £5 drop-off charge outside its south terminal from Monday, following the introduction of a similar charge for the north terminal last month.

The charge will apply to all vehicles other than blue badge holders and airport staff, and has been introduced in an attempt to offset losses of £465.5 million due to the Covid-19 pandemic.

Those wishing to avoid the charge can drop off or pick up passengers from the airport’s long-stay car parks, with shuttle buses operating to the terminals.

The airport said: “The introduction of a drop-off charge will also encourage more sustainable journeys to the airport – including use of Gatwick’s strong public transport links – and may also reduce traffic congestion.

“Reducing the airport’s environmental impact continues to be an important focus for the airport.”

Jonathan Pollard, chief commercial officer, added: “We know that a drop-off charge is not going to be popular with everyone, but we have just lost £465 million and more than 40% of our staff, so this new revenue stream will help us to protect the remaining jobs.

“We are also considering how to rebuild better and this charge has a role to play. Our investment in the new £150 million airport train station is also progressing well and will benefit anyone traveling to the airport by train and a proportion of the revenue raised through the forecourt charge will also support other new sustainable transport initiatives.”