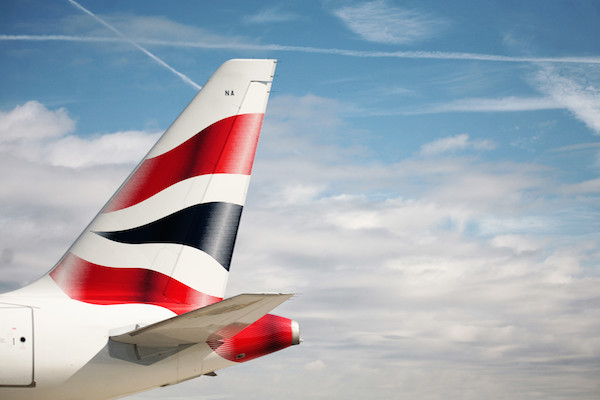 British Airways owner International Airlines Group (AIG) has secured a further $1.8 billion in credit through a deal with a syndicate of banks.

IAG confirmed the deal for a three-year revolving credit facility, with the option of two additional one-year extension periods “at the discretion of the lenders”.

The facility will provide for a total of $1.755 billion to be made available to IAG airlines BA, Iberia and Aer Lingus, each of which has a separate borrowing limit.

The sums will be secured against aircraft and take-off and landing slots at Heathrow and Gatwick.

The deal will extend IAG’s liquidity to an estimated €10.3 billion at the end of March.

The total comprises €7.8 billion in cash, cash equivalents and interest-bearing deposits, €1.7 billion in undrawn facilities, including those just announced, and €0.8 billion in aircraft financing facilities.

Separately, IAG announced the issue of two tranches of bonds worth €1.2 billion last week, to be completed by March 25.

The group said the funds would be used to strengthen its balance sheet and increase its overall liquidity position to withstand “a more prolonged downturn in air travel” and provide operational and strategic flexibility “to take advantage of a recovery”.

The bulk of the funds, £2 billion, came in a five-year, government-backed bank loan guaranteed by UK Export Finance.

Trustees of the BA staff pension scheme NAPS also agreed to the airline deferring £450 million in pension deficit contributions for the 12 months to September 2021.