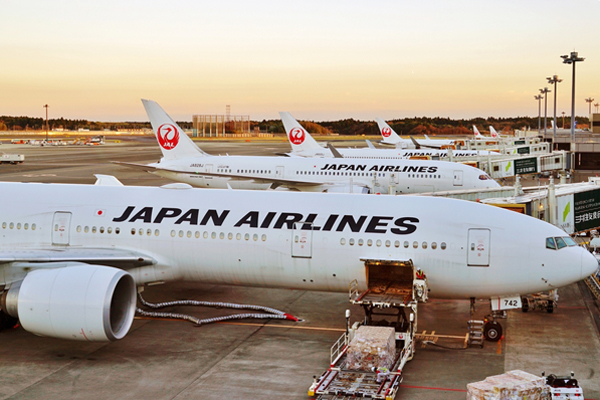 Japan Airlines has projected deeper annual losses for 2020 due to the global impact of Covid-19 and travel restrictions.

An October forecast of a loss of between 240-270 billion yen has been updated to 300 billion yen.

“However, due to the increasing number of Covid-19 cases reported in December, the government temporarily suspended the Go to Travel campaign during the year-end holidays, resulting in lower domestic passenger demand.

JAL initiated a public equity offering in November to secure more than 1 trillion yen to realise a growth strategy once the pandemic subsides.

Through the offering, equity capital increased to 1 trillion and 17.1 billion yen.

The carrier will continue to carry out “drastic” cost and capital expenditure cuts “in a timely manner and make company-wide efforts to improve the financial performance”.

JAL is aiming for a cost reduction equivalent to 40% of reduced revenue and has retired Boeing 777s early from its fleet as part of company-wide restructuring.

“As of the end of December, 2020, liquidity at hand is more than 750 billion yen, including unused credit line, JAL said.