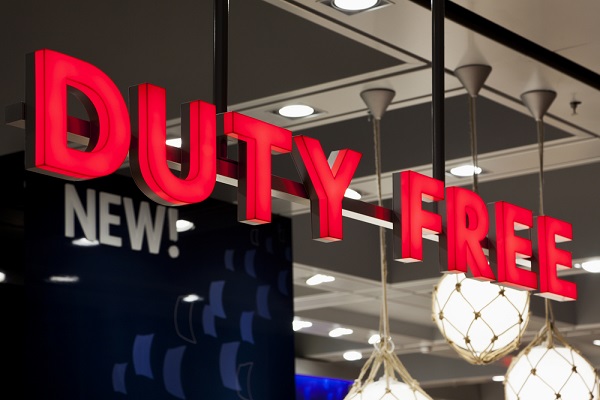 More than 60 MPs and peers are calling for the introduction of ‘duty-free on arrival shops’ in British airports, international rail and ferry terminals.

In a joint letter to chancellor Rishi Sunak, the cross-party group urged the UK government “to help our travel sector flourish” and “take full advantage” of the departure from the European Union.

It said: “This easy-to-implement, cost-neutral policy will drive forward investment through capital expenditure, create jobs and, according to independent research, increase passenger spend by between 20-30%.”

The letter was organised by Henry Smith, MP for Crawley, who is the chair of the Future Aviation All-Party Parliamentary Group,

He said: “This joint letter showcases the strength of political feeling on this matter. The UK’s travel sector is vital to our economic success which our recovery will rely on.

“We need to ensure it is in a position to support a global Britain, deliver long-term and sustainable jobs to the UK, and play its part in the safe and sustainable recovery of international travel. The introduction of duty-free on arrival shops delivers that helping hand.”

The group said the policy will not take sales away from the UK’s high street but instead will repatriate sales that currently take place at the point of departure – mostly in Europe.

The letter highlights other benefits, such as a new source of revenue for international travel hubs and supporting regional development.

Francois Bourienne, chair of the UK Travel Retail Forum backed the politicians, saying: “Duty-free on arrival shops should form an integral part of the government’s support package for our ailing travel industry.

“The beauty of this initiative is that it will not cost the government a penny.

“More than tax breaks or grants, the government should look to self-sustaining measures, such as duty-free on arrival shops, which are mindful of the fiscal restraints on our economy and allow the industry to stand on its own two feet and flourish.

“With the European Union considering such an initiative the UK must follow suit to remain competitive.”