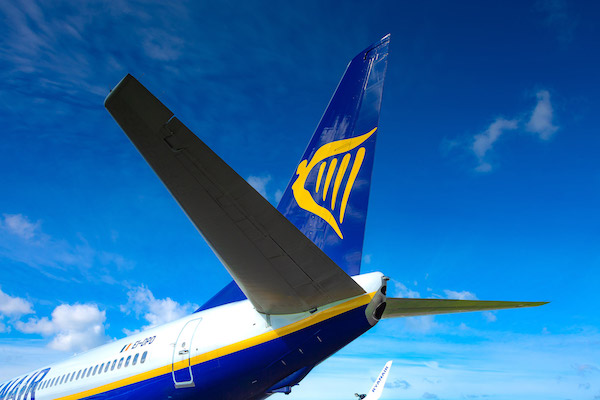 Ryanair has lost its challenge to state aid for Air France and SAS, after a European court ruled the support did not break EU law.

The General Court of the European Union said the support by the French and Swedish governments amid the pandemic is legal.

Airlines which hold a French licence can defer payment of taxes, while airlines holding a Swedish operating licence can take advantage of a loan guarantee scheme.

Ryanair appealed against the European Commission’s approvals of these schemes to the EU General Court in May 2020.

Following the rulings announced on Wednesday (February 17), Ryanair said it will refer these matters to the Court of Justice of the EU.

A Ryanair spokesperson said: “One of the EU’s greatest achievements is the creation of a true single market for air transport, underpinned by the principle of a common EU airline licence – one for each airline.

“A nationality condition in a state aid scheme is plainly incompatible with the single market.

“Ryanair is a truly European airline. We have no rich and powerful ‘home country’ to subsidise us in times of trouble.

“Our instinct in a crisis is to seek efficiencies and cost savings, to offer more routes at lower fares.”

Ryanair claims that more than €30 billion in “discriminatory” state subsidies has been “gifted” to EU flag-carriers during the pandemic.

“If allowed to stand, this will distort the level playing field in EU aviation for decades to come, giving chronically inefficient national airlines a leg-up on their efficient low-fare competitors,” said Ryanair’s spokesperson.

“We hope that the Court of Justice will overturn the European Commission’s approvals of the French and Swedish schemes.”

Air France said in a statement that it has“taken note of today’s judgement and welcomes this decision”.