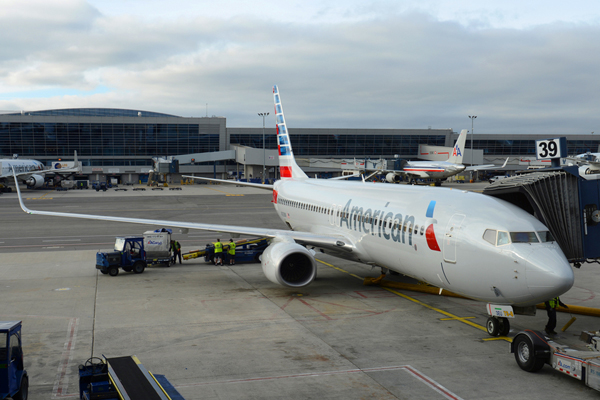 Leading US carriers report increased demand ahead of the summer peak due to high levels of vaccinations and relaxation of travel curbs.

The bosses of American Airlines and Southwest Airlines both gave an optimistic assessment of the road to recovery despite suffering deep first quarter losses.

American Airlines chief executive Doug Parker told an earnings call: “The crisis is far from over but there is no doubt the pace of recovery is accelerating.”

Some of the airline’s biggest corporate customers have indicated “they’ll be travelling in the third quarter and confirming in-person meetings, conferences and events for this year”.

The comments came as a poll for the Global Business Travel Association found that 9% of respondents said their company has already resumed non-essential business travel. An additional 13% reported their company has a fully developed travel-resumption plan in place.

Additionally, 31% said their company is actively working on a travel-resumption plan, while 20% say their firm has begun the process, but has more work to do. Only 18% report no formal planning underway, while 7% reported being unsure.

The carrier expects second-quarter capacity to be down 20% to 25% over the second quarter of 2019 with revenue down 40%.

However, Parker said: “Looking forward, with the momentum underway from the first quarter, we see signs of continued recovery in demand.

“We remain confident the network enhancements, customer-focused improvements and efficiency measures we’ve put into place will ensure American is well-positioned for the recovery.”

Chief executive Gary Kelly said: “Vaccinations are on the rise and Covid-19 hospitalisations in the US are down significantly from their peak in January. As a result we are experiencing steady weekly improvements in domestic leisure bookings which began in mid-February.

“We believe there is significant pent-up demand for leisure travel and are optimistic about summer 2021.”

The airline is responding by adding capacity from June to a level “only slightly less” than pre-pandemic levels in the same month in 2019.