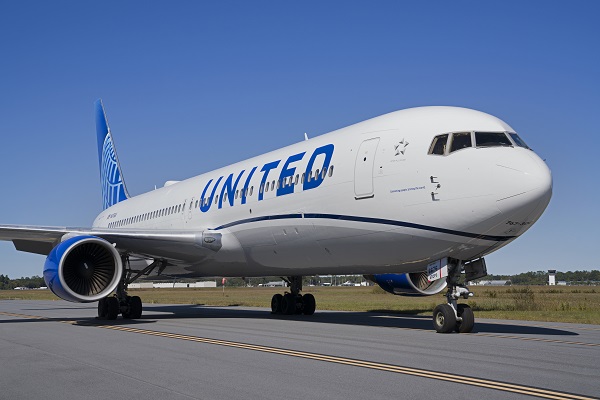 Recovery hopes have been raised by US airline chiefs after a weekend of increased domestic carryings.

About 2.57 million passengers passed through US airports, including 1.36 million on Friday.

This was the highest traffic level since March 15 last year when starts started lockdown to tackle the spread of Covid-19.

The weekend numbers were the highest for air travel in a year as some states eased restrictions and college students moved for spring breaks.

The drop in new infections and the rapid pace of vaccinations have also bolstered the confidence that the pandemic could recede.

Traffic demand could return at the end of next year and reach 2019 levels by 2023, he forecast, saying: “I think we’re near the end of the virtual world.”

He predicted that European borders would open up before Asia.

“And when it does, I think there’s going to be huge demand once you can go without quarantine to go to Europe,” Kirby said.

Business travel demand probably won’t really start recovery in earnest until 2022, “and is not going to really recover back to 2019 levels until summer of 2023”.

“It’s possible some could open this summer. It’s also possible that it takes another six to nine months,” said Kirby.

“And it’s going to be a different environment. There were these experimental ultra low-cost carriers flying across the Atlantic. And it was, by the way, even before Covid, it was just a matter of time until those businesses went away.

“But they were going to do an awful lot of damage in the interim. They had a business model didn’t work. They never made money, they never had a chance of making money.

“But they were doing a lot of damage along the way. And they’re gone. It’s just going to be a different supply and demand environment.”

Kirby said: “We’ve taken the crisis as an opportunity to become more efficient and taking steps to permanently reduce our fixed cost structure by $2 billion.

“While the Covid crisis was terrible, we’ve taken advantage of it to accelerate the structural changes that we needed to make to emerge stronger on the other side.

Bastian said he was “cautiously optimistic” that Delta might stop burning money this spring.

He added: “As the recovery continues to take shape, gain strength into the summer, with the return to profitability for Delta, hopefully in the in the third quarter.”