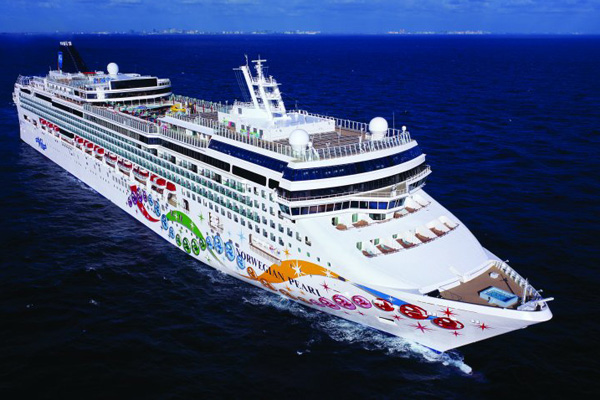 The Covid-19 pandemic has allowed companies to consider their approach and assess elements of business that can take a back seat in strong trading periods, according to the UK & Ireland boss of Norwegian Cruise Line.

Speaking on a Travel Weekly webcast, Eamonn Ferrin said the line’s agent services had been overhauled and enhanced during the enforced shutdown, and other improvements had moved up the agenda.

“[The pandemic] has allowed us to look at things you perhaps put off because they’re not the top of the agenda and it’s allowed us to bring forward some things that we always wanted to do,” he added.

Ferrin also said the crisis had influenced the line’s global approach, with inventory being loaded much further out than would normally have been the case.

“That has proved very successful because if people want to book 2023 and 2024, they can do that with NCL, so that’s great. It takes initiative – you’ve got to think through the itineraries and build the itineraries and there’s a lot of tech involved. So it’s a combination of actions,” he said.

Ferrin said the launch of NCL’s new loyalty programme for agents was an example of a project the line had been able to accelerate.

“I’d say that the last three, four or five months, we’ve been as busy as ever before, doing things that we hadn’t got round to in previous years,” he said.

“One of the things that we were very proud to launch recently was a new reward scheme for travel agent partners called NCL Freestyle Rewards. It’s proved very successful and we are just about to announce that we’ve hit our one thousandth travel agent partner who has signed up.”

Ferrin said that agents earn points based on the product they sell, and added that NCL had incentives in place to reward those that become the 1,000th, 1,500th and 2,000th sign-ups, with an extra 1,000 points.

He also said NCL had used the downturn to centralise all its agent services onto one “core area with one single log-in”.

“A travel agent can go and get every single bit of information they need to know about NCL,” he added.