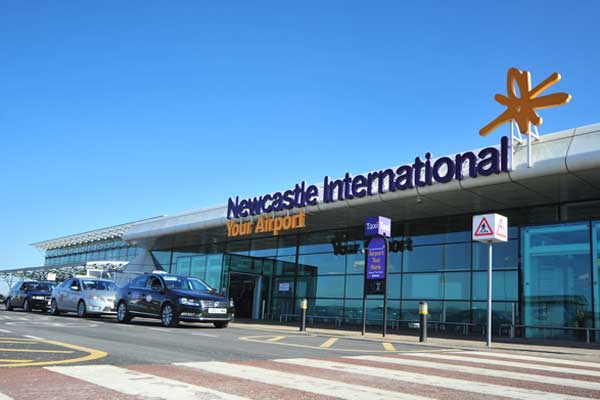 Passengers using Newcastle airport rose by 6% in 2016 to more than 4.8 million.

This represented an increase of over 250,000 passengers and gave the airport its sixth year of consecutive annual growth.

August was the busiest month for the biggest airport in the north-east, with almost 600,000 passengers handled, the highest number since 2007.

Emirates’ daily service to Dubai achieved record numbers in August. The route, set to celebrate ten years of operation this year, carried 22,745 passengers in the month.

The airport ended 2016 by recording its strongest December in more than ten years, with over 300,000 passengers.

Alicante was the favourite holiday destination served from Newcastle, with 341,298 people travelling to the Costa Blanca.

The figures come less than a week after the airport was announced as the most punctual small airport in the world following the release of OAG’s 2016 Punctuality League, with more than 90% of flights both leaving and arriving on time.

With more than 41,000 scheduled flights from the airport last year, the most punctual route was to Dublin, with an on-time performance of 99.85%.

A new service to Madrid is to start in March, adding to routes opened to Berlin, Cancun and the three Polish destinations of Gdansk, Warsaw and Wroclaw last year.

Newcastle, which serves more than 80 direct destinations and connects across the globe via its hub connections, was one of only three UK airports from around the world that achieved an on-time performance rating of over 90% in 2016.

Interim chief executive Nick Jones said: “We have seen a number of record breaking months at the airport and to have now seen six years of positive year on year growth is a great accomplishment.

“We have worked very hard to build a route network that offers a wide variety of choice to suit the needs of all our passengers.

“With even more choice available from Newcastle for a number of years, 2017 is set to be a special year for the airport as we expect to surpass 5 million passengers.”