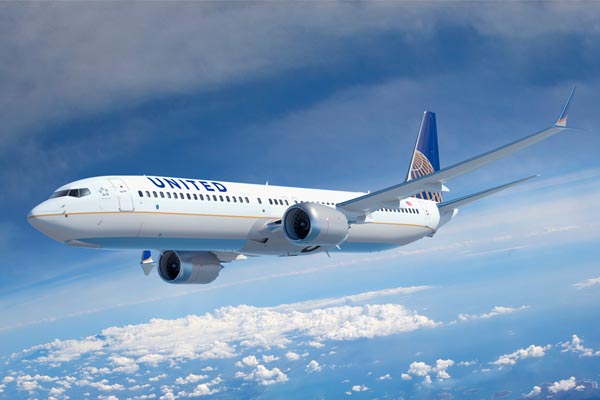 All of United Airlines’ US flights were grounded due to a computer problem on Sunday night.

The airline requested the “ground stop” for all of domestic departures, the Federal Aviation Authority said on its website.

The Chicago-based carrier tweeted at about 1am UK time: “A ground stop is in place for domestic flights due to an IT issue.

“We’re working on a resolution.

“We apologise for the inconvenience.”

An hour later, it tweeted: “The ground stop has been lifted.

“We’re working to get flights on their way”, along with another apology for the “inconvenience”.

The airline confirmed to Sky News that the grounding was due to an “IT issue”.

NBC News quoted US officials as saying that the Aircraft Communications Addressing and Reporting System (ACARS) was having issues with low bandwidth.

Angry travellers took to social media, with many complaining about the delayed start to their working week.

United Airlines and United Express operate more than 4,500 flights a day to 339 airports across five continents, although international and Express flights were not affected by last night’s grounding.