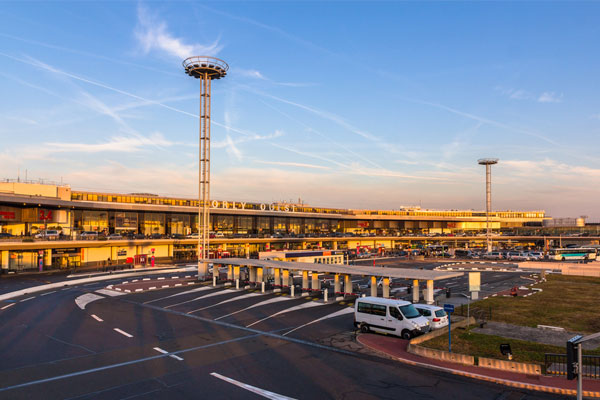 Flights were disrupted throughout Saturday morning after a gunman attacked soldiers at Paris Orly airport.

Both the west and the south terminals were closed during the security operation. An estimated 3,000 passengers were evacuated.

Flights were suspended for about five hours. Both terminals reopened later on Saturday and flight operations gradually resumed.

EasyJet was among airlines affected with around 30 flights cancelled and others diverted to Paris Charles de Gaulle.

Ziyed Ben Belgacem was killed after he put a gun to a soldier’s head, reportedly saying he wanted to “die for Allah”.

He was involved in a shooting and then a carjacking earlier on Saturday morning in the French capital.

Belgacem arrived at the airport and attacked the military patrol in the south terminal.

He tried to seize the servicewoman’s automatic weapon, put his gun to her head and said: “I’m here to die for Allah. In any case people are going to die.”

He was then shot dead by two other soldiers.