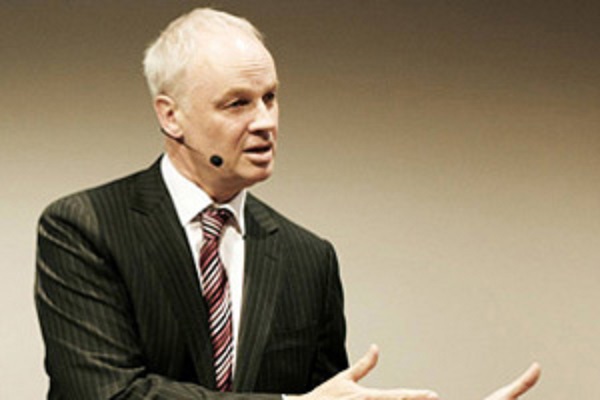 The UK travel and tourism sector is just expected to “hold up” this year in the face of continued Brexit uncertainty, reduced consumer spending power and the weaker pound.

The economic impact of the Brexit vote is expected to have diverging implications for domestic and international business and leisure travel spending in 2017.

While spending by international visitors is expected to increase, domestic and outbound spend in the UK will suffer.

The domestic spending outlook for 2017 has been downgraded from 3.2% to 2.6% due to higher inflation and weakened consumer spending prospects.

Outbound expenditure is forecast to decrease ”significantly” by 4.2% as the drop in value of the pound will continue to impact UK consumers’ spending power and their propensity to holiday abroad.

However, money spent by foreign visitors is forecast to grow by 6.2% this year, thanks to the fall in the value of sterling following the Brexit vote.

WTTC president and CEO, David Scowsill, said: “There is still widespread uncertainty on the exact impact Brexit will have on the travel and tourism sector.

“While we generally expect business to hold up, we call on the UK government to focus on four key issues, so that this sector can continue to create jobs and to boost the country’s economy.”

The WTTC called on the government to take into account the specific needs of the industry for labour mobility. The sector is highly dependent on foreign workers, especially from the EU. The ability for our sector to continue to employ workers from around the world is critical.

The government should protest visa free travel, based on “clear evidence” that visas are a barrier to travel. Also, the current infrastructure could not cope with the processing and issuing of visas for travellers between the UK and Europe.

The UK must remain part of the European single aviation market post-Brexit. Open skies had an immediate and far reaching impact on air access between the UK and Europe, opening up a plethora of new routes and driving ticket prices down, according to the WTTC.

There must be investment in processes, systems and infrastructure to meet the demand for border entry and exit systems at airports and ports to take into account increasing numbers of travellers.