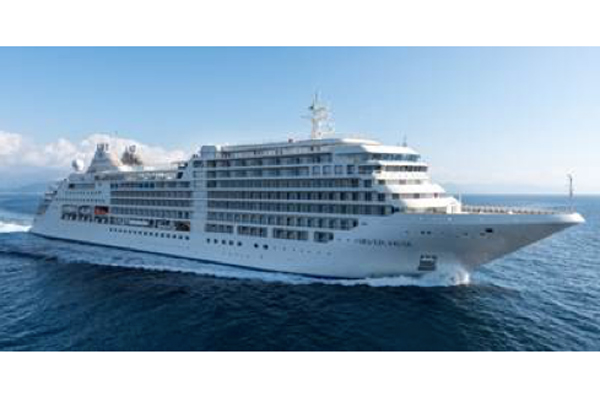 Silversea’s chairman and owner is planning to build a further three new vessels, as well as investing significant funds in refitting the entire fleet.

Speaking onboard new ship Silver Muse during a shakedown sailing between Genoa and Marseilles, Manfredi Lefebvre said the 596-passenger ship now “set the new standard” for the line.

He issued a rallying call for agents to support the line and its fleet to ensure new builds would soon follow.

“This ship sets a new standard and, of course, I’m now aware I will have to invest more money on the rest of the fleet to bring it up to the same standard. We want to have the same feeling and product development across the entire fleet.

“If you [agents] help me fill this ship we will build three more of these.”

He explained that his late father had once described a fleet as being 12 ships and this was now his aim. Silversea currently has nine ships in its fleet, including Silver Muse – five classic ships and four expedition focussed vessels.