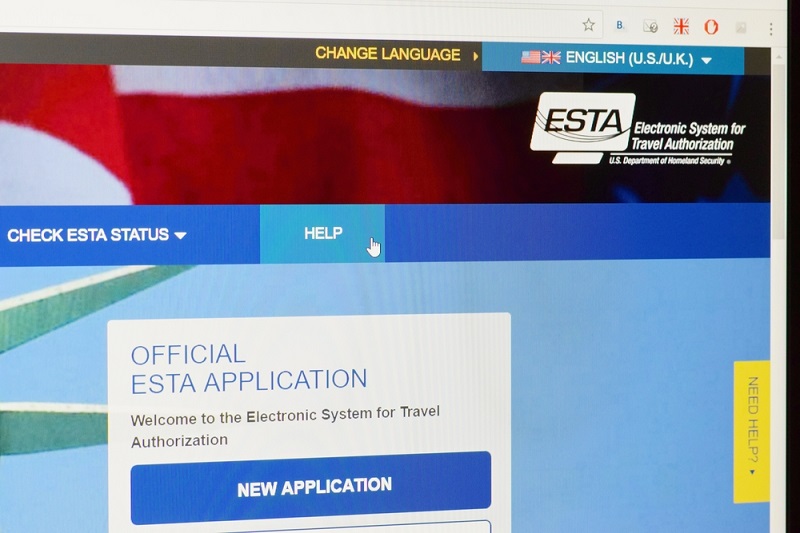 President Trump’s Secretary of Homeland Security has said he is considering overhauling entry requirements to the US which could end visa-free travel for Britons.

Speaking to The Independent, John Kelly said existing rules which do not require Europeans to obtain a visa, should be reviewed citing concerns over terrorism.

When asked about the visa waiver, Kelly said: “We have to start looking very hard at that programme.”

He ruled out scrapping the system entirely but said the current process needs review.

Currently, UK and European citizens staying for less than 90 days can travel to America on an ESTA. Around 14 million Europeans used it to travel to the States in 2015.

Mr Kelly said he feared Isis fighters were using the visa-waiver system to sneak into the US, warning America was the “Super Bowl in terms of terrorists” – suggesting the country is their main target.

In 2015, the rules were tightened so that nationals of visa-waiver countries who had been to Iran, Iraq, Libya, Somalia, Sudan, Syria, or Yemen on or after March 1, 2011, were no longer eligible.