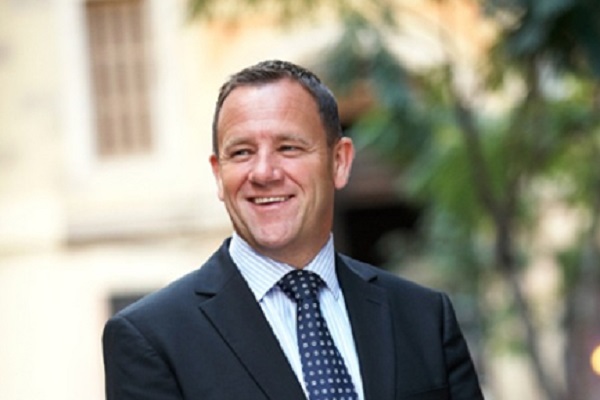 Robinson is a former president of Intercruises, a company that he set up in 2003, director of ground operations and onboard revenues for Festival Cruises and regional director for Spain and Portugal for First Choice Holidays.

He has been involves in the tourism sector for more than 30 years.

Robinson said: “I am immensely proud to be a part of the PortAventura World team and to join at such an exciting time, especially following the recent launch of Ferrari Land.

“I am looking forward to developing its international presence in my new role.”