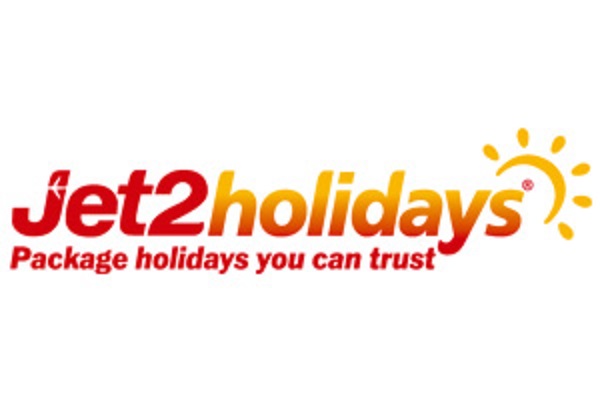 The operator says its investigators will be stationed in resorts, “looking out for touts and Claims Management Companies (CMC’s) attempting to lure holidaymakers into making false claims”.

It follows an update to the wording of the UK Foreign Office’s travel advice for Spain, warning of a rise in companies encouraging holidaymakers to submit claims for gastric illness during their stay.

Travel Weekly revealed last month that some Spanish holidaymakers were considering dropping all-inclusive to the UK market as a result of a sharp spike in claims, which they say are unfounded.

A Jet2holidays spokesman said: “These touts and companies are peddling fraud and are brazenly handing out leaflets telling British holidaymakers that they can cover the cost of their trip by just filling out a form, irrespective of whether they have been ill or not.