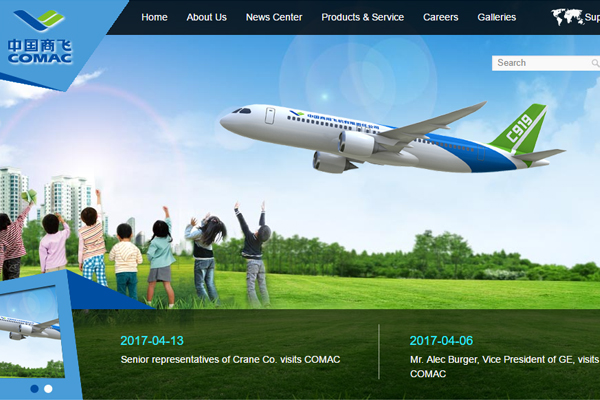 The first large Chinese-built passenger aircraft is due to make its maiden flight, mounting a low-cost challenge to Boeing and Airbus.

The twin-jet aircraft from state-owned firm Comac has been planned since 2008 but the flight has been repeatedly pushed back.

The aircraft with a capacity for up to 168 passengers is due to take off from Shanghai’s Pudong international airport today (Friday).

The aircraft will cost around $50 million, less than half of a Boeing 737 or Airbus A320, according to Chinese media.

Orders have already been placed for more than 500 C919s, with commitments from 23 customers, mainly Chinese airlines. The main customer is China Eastern Airlines.

Europe’s aviation safety regulator has started the certification process for the C919 – a crucial step for the aircraft to be successful on the international market, the BBC reported.