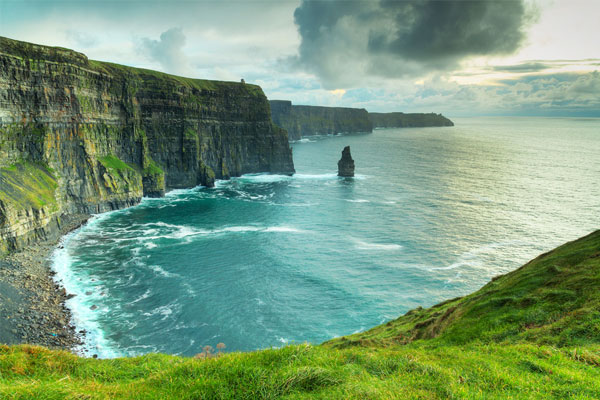 Julie Wakley has been promoted by Tourism Ireland to head the tourist office in the UK at a time of a decline in visitor arrivals.

She has been made head of Great Britain, stepping up from being deputy head covering consumer marketing, a role she has held since January 2016.

Wakley was previously marketing manager for BBC Politics and Current Affairs and part of the team responsible for the government’s ‘GREAT Britain’ campaign, promoting trade and tourism to maximise economic benefits during 2012, the year of the Diamond Jubilee and the Olympic and Paralympic Games.

Her appointment comes as latest figures confirm a 6.5% drop in British visitors to Ireland in the first quarter of 2017, reflecting the economic situation and the effect of Brexit.

The drop in the value of sterling has made holidays and short breaks to Ireland more expensive for British visitors, while economic uncertainty is making them more cautious about their discretionary spending, according to Tourism Ireland.

“This is impacting on travel to Ireland,” the tourist office said. “Tourism Ireland will continue to monitor developments around Brexit closely, to better understand and plan for its implications.

“Competitiveness and value for money remain a more important message than ever throughout 2017.”

Tourism Ireland CEO Niall Gibbons said: “I am delighted to welcome Julie Wakley to this key strategic role in our organisation, following an extensive external competition.

“She joins Tourism Ireland at a time when we are facing a number of challenges in Great Britain, not least Brexit and its impact on travel.

“Julie brings with her a wealth of knowledge and experience in international marketing and a very strong track record of achievement. She will play a pivotal role in implementing our strategy in the important British market.”