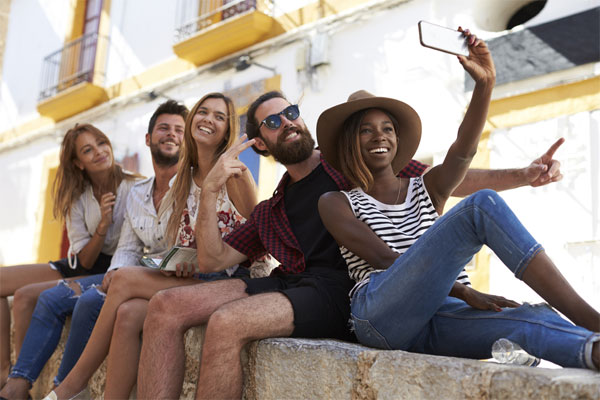 Holidaymakers aged 18-39 are most likely to be affected by the potential negative impact of Brexit, new research shows.

While half those polled admitted any increased expense would be a major factor on their holiday decisions, 34% cited increased security and 38% the potential need for visas as major issues too.

The study also found that 18-39 year olds are much more likely to stay in the UK for a holiday in the next 12 months as a result of the Brexit decision.

Almost a third (31%) of this age group also agreed they would plan fewer holidays.

However, those over the age of 40 felt that any Brexit effects would have much less impact on how they holiday.

Caroline Walton, chief customer insight officer for financial services firm The Money Shop which commissioned the poll, said: “Regardless of whether you were remain or leave, there’s no denying Brexit will have a large impact on many aspects of our lives including our holiday habits.

“Interestingly, our survey has shown there is a polarising view on the effect of Brexit between the age groups, especially when it comes to its potential negative results.

“Tourism is a huge industry in the UK and Europe, so it will be interesting to see if these results actually become a reality as we leave the European Union.”