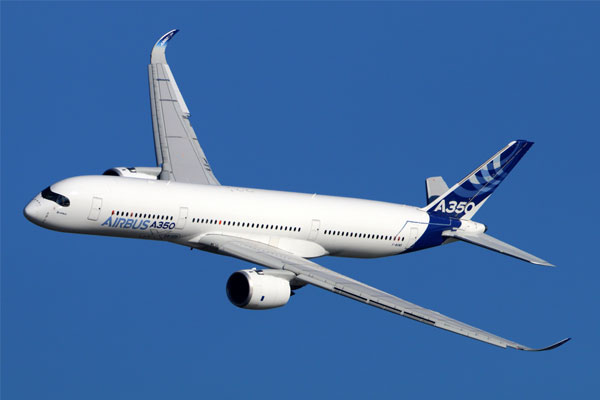 Airbus chief executive Tom Enders has denied reports that the aircraft manufacturer has threatened to shift production from Britain if the UK pursues a ‘hard’ Brexit.

The business newspaper the Financial Times reported this week that Airbus had “reiterated its warning [that] it would shift production overseas”.

It reported: “Tom Enders, chief executive of the group, stressed the importance of having a free flow of people across Europe, while chief operating officer Tom Williams said there had been plenty of offers to build a new plant elsewhere [than Britain].”

However, Enders insisted: “I did not say we could move 10,000 jobs. I said we need to remain competitive.”

Appearing alongside EasyJet chief executive Carolyn McCall at a ceremony in Toulouse to mark delivery of the first Airbus A320 neo aircraft to the airline, Enders said: “I was talking of the need to move our workforce around Europe as flexibly as possible.”

He said: “We need as few new barriers as possible and as much flexibility as possible, as we have today.”

Enders added: “I have confidence that any UK government will have the same interest.”