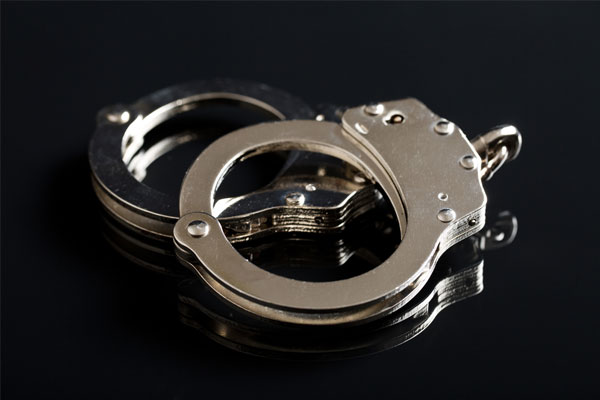 Police in the UAE have urged consumers to only book tickets through approved travel agencies.

The alert came as a man who duped victims with fake travel packages from a travel agency in Khor Fakkan was arrested following 14 complaints from customers.

Authorities said on Sunday that the man made dozens of false reservations and sold fake tickets.

Brigadier Saif Al Ziri Al Shamsi, commander-in-chief of Sharjah Police, said 14 complaints had been received about an Asian man who worked in a travel agency office in Khor Fakkan selling fake tickets worth Dh167,000 to them.

The police formed an investigation team and arrested the suspect.

The employee cheated dozens of people, police said, and offered them tickets. hotels, food and internal transport reservations, according to Gulf News.