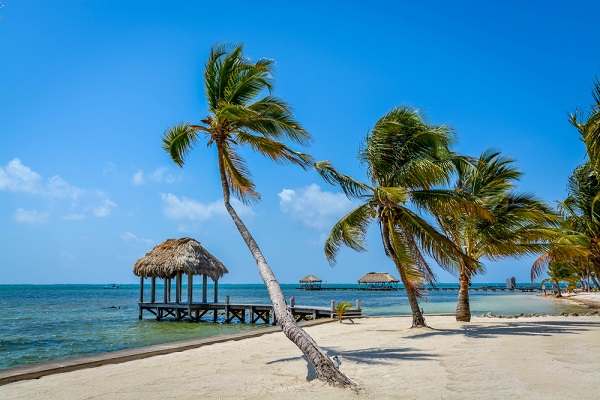 The number of European arrivals in Belize for the first half of 2017 has risen by 9.1% year on year.

Overnight European tourism arrivals, as they are recorded, also show a bigger increase, of 24.2%, in April 2017 against the same month in 2016.

June saw a 10% year on year increase in visitors, and the month now rivals January, its traditional high season, for arrivals.

The Belize Tourism Board says this shows the country is more of a year-round destination.