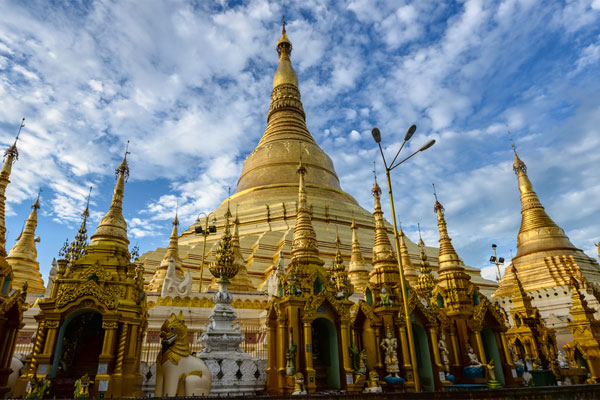 UK travellers to Myanmar (Burma) should contact their doctor before travelling following an outbreak of deadly swine flu in the Asian country.

The warning came today from the Foreign and Commonwealth Office after at least two people died and more than a dozen contracted the H1N1 influenza in Rangoon, the largest city in Myanmar.

No outbreak of H1N1 has been reported in Myanmar since the global swine flu pandemic in 2009, when the virus spread to many countries in the world and infected dozens of people in Myanmar.

In an updated travel alert, the FCO said: “In July 2017, an outbreak of H1N1 (swine flu), was reported in Myanmar. The symptoms are the same as normal flu. Consult your GP before travel.

“For information and advice, visit the website of the National Travel Health Network and Centre (NaTHNaC).”