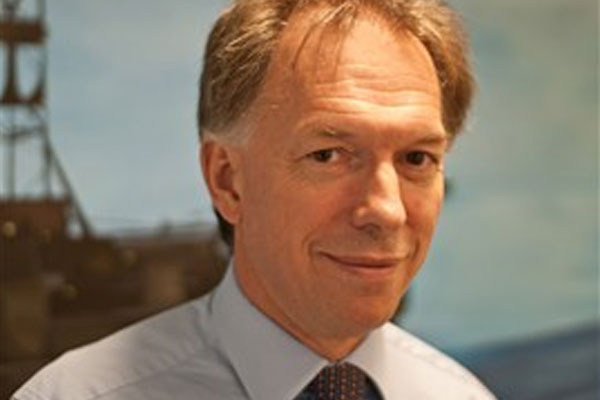 Quite a contentious question, and I suspect most in the industry believe she is and are disappointed she is leaving to join ITV.

But actually is it a surprise? Reports suggest she had been looking to leave easyJet for some time.

The reasons were all in easyJet’s Annual Report and Accounts for last year as I explained to my clients in October 2016, predicting she would leave.

The remuneration report is 16 pages long (which is long) and states: “Remuneration is heavily weighted towards variable pay, dependent on performance. This ensures that there is a clear link between the value created for shareholders and the amount paid to our executive directors.”

So if profits fall, McCall’s remuneration falls significantly. This is not unusual, of course.

In addition, McCall’s long-term incentive plan (LTIP) which provided most of her remuneration (more than £12 million over the previous two years) would fall with a lower share price.

To cap it all, note 8 of the report reveals McCall had reached her lifetime pension limit. So her ability to earn serious money at easyJet was over and she was on the jobs market.

Now that does not mean McCall is not an excellent chief executive – but it does suggest we should be wary of believing everything someone says, as sometimes they are just very good at answering questions.

This brings me to the recent Travel Weekly Business lunch with McCall, which was excellent.

The first question Travel Weekly’s Ian Taylor asked her was why airline stocks are still performing so well? Had the industry fundamentally changed?

McCall gave a well-rehearsed answer, saying the oil price had fundamentally changed. I’m afraid that is clearly not true – the oil price is actually significantly higher today than for about 98 of the last 100 years.

The chart below shows the oil price for the last 30 years – a rising trend, not falling. 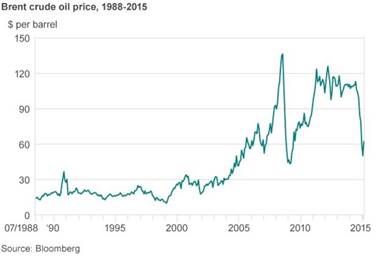 This has no correlation to the airline sector. In fact, the price of Brent Crude today is virtually what it was at the end of 2008, when the price of easyJet shares was about 270p against today’s price of 1,300p – five times higher, when oil is the same price.

The airline industry has been through a golden 10 years since the global financial crisis in 2008, but this hasn’t been due to lower oil prices.

The main factor has been global Quantitative Easing (QE) by central banks, which has kept interest rates at virtually zero for an extraordinary period of time and allowed leveraged companies to benefit from lower borrowing costs.

For an airline which has massive leasing liabilities on aircraft this has been a huge driver. It has also allowed airlines to put new fleets in place with significantly lower operating costs which they haven’t had to pass on to customers.

The problem is the Central Banks can’t just keep printing money. It has to stop and then we will see interest rates start to rise.

Now that is not a disaster as most lease costs will be locked in and the fleets have been modernised, but it will mean new aircraft may become harder to fund going forward.

If that combines with any other macro-economic effect that might cause a slowdown the probability of the industry going back to a cyclical state is very high, and I believe it will.

But what it really tells you, from a pure chart perspective, is that a downturn is coming.

It feels to me the Industry as a whole has had it too good for too long and, although I don’t wish the bad days of booms and busts to return, I don’t believe we are in a new paradigm.

The airline industry has always been risky. Yes, it has improved dramatically over recent years and it has some exceptional managers. But they can’t go forward when the wind turns.

That is what I believe McCall could see and why she has announced she is leaving.