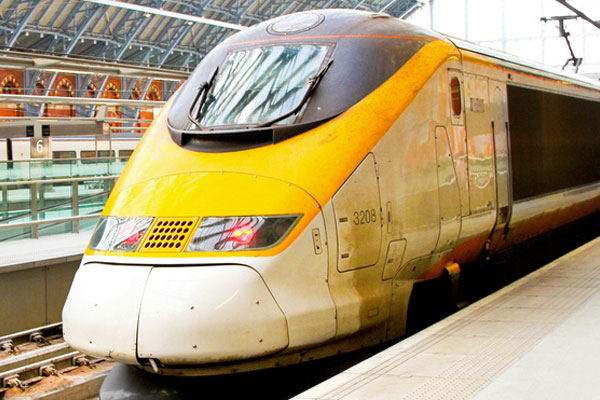 Eurostar has reported a gradual growth of 1% in the first half of 2017.

The number of travellers from the US and the rest of the world grew by 18%, which the company put down in part to the weaker pound.

Chief Executive Nicolas Petrovic said: “We have recorded good growth in the first six months of the year with a marked increase in traffic from the US and overseas markets. This is testament to the enduring popularity of our destinations combined with favourable exchange rates. The outlook for the second half is promising with a busy summer season and bookings for the autumn up on last year”.

Passengers using the VR software will see the virtual train roof transform into a glass ceiling revealing an underwater world.