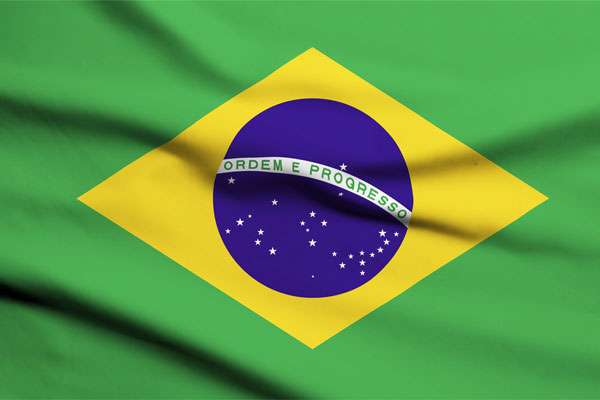 A British woman has been shot after accidentally straying in to a favela in Rio, Brazil while on holiday.

Local police have confirmed the victim was staying in nearby Angra dos Reis with her husband and three children 90 miles away.

The family was said to have driven into the slum by mistake and were approached by a group and told to get out of the car before shots were fired.

The woman, who was hit twice in the abdomen was said to be in a stable condition following surgery in hospital.

The local O Globo newspaper reported the family were looking for water and had been told to head towards the area of Água Santa, or holy water.

A Foreign Office spokesman said: “We are in touch with the local authorities in Angra dos Reis, Brazil, following reports of the shooting of a British national.”

The Foreign Office advises tourists to be wary of straying into favelas.

“All favelas are unpredictably dangerous areas, and remain high risk given the level of violence within them and the severe strain on police resources,” its website says.