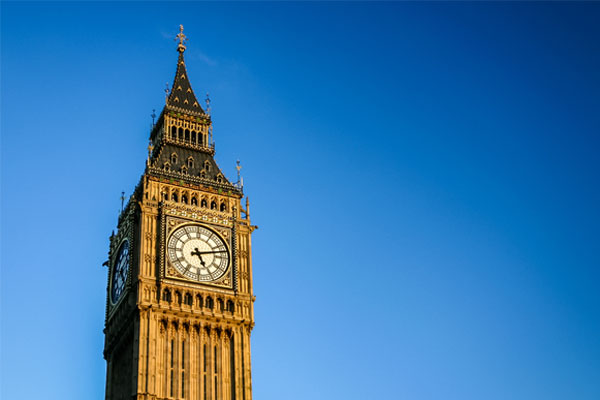 Royal Caribbean has offered up one of its ship’s horns to be played from Parliament Square after it was announced Big Ben would be silenced for four years.

Royal Caribbean Cruises has written to Speaker of The House of Commons, John Bercow MP, offering to adapt one of its horns to strike every hour to the note of E – accompanied by four quarter blasts every 15 minutes.

Yesterday, the House of Commons said it would look again at the length of time Big Ben will be silenced during renovation work after “concerns” were raised.

The bell is to be put out of use – except for special occasions – for four years on Monday to allow repairs to the surrounding Elizabeth Tower.

But Prime Minister Theresa May said “it can’t be right” that the famous bongs will not be heard again until 2021.

The letter from Royal Caribbean reads: “Having chimed – almost – unbroken for the past 157 years, we’ve heard The Great Bell will be out of action for four years and were compelled to try and help.

“Rather than leave the capital in silence, the Royal Caribbean team have put in a word with our UK and Ireland managing director, Ben Bouldin (the other Big Ben), and he would be more than happy to lend you one of our ship’s horns until 2021 to play from Parliament Square. To keep as close as possible to our great traditions, we could specially adapt our horn to strike every hour to the note of E – accompanied by four quarter blasts every 15 minutes.

“Let us know if this floats your boat (ship)…”