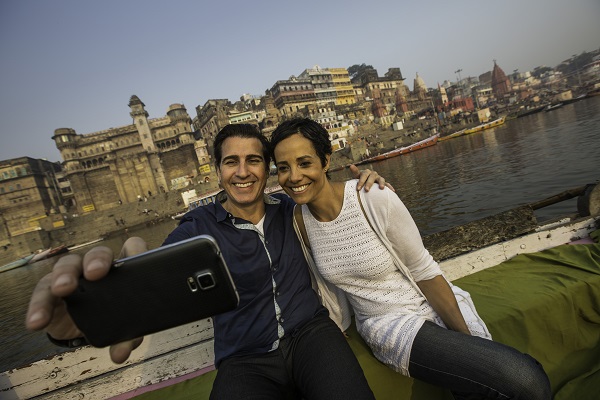 The number of trips made abroad by UK travellers at the start of the summer rose by 4% to 7.2 million.

But the slump in the value of sterling contributed to a 15% increase in spending on these visits in June to £4.6 billion over the same month in 2016.

The number of visits abroad in the April to June quarter edged up by 1% to 19 million year-on-year with a 2% rise in the amount spent to £11.2 billion, according to latest Office of National Statistics figures.

Split by area of visit, the largest increase was visits to “other countries” – countries outside Europe and America – which rose by 13%.

Holidays and visits to friends and relatives both increased by 3% from the same period the previous year but business trips fell by 7%, the International Passenger Survey found.

Meanwhile, a record 3.5 million overseas visits were made to the UK in June, up 7% on the same month last year.

Overseas travellers to the UK spent £2.2 billion in June, up 2% year-on-year.
There was strong growth from North America in June with 650,000 visits, up 35% on the same month last year.

This brought the overall number of overseas visits to the UK for January to June to 19.1 million – up 9% compared to the same period in 2016.

Latest flight booking data from ForwardKeys shows that bookings for international arrivals to the UK from August to October are up 9% on the same period last year, with those from China up 20% and the US up 23%.

VisitBritain Director Patricia Yates said: “Tourism is one of Britain’s most valuable export industries and this continued growth demonstrates the industry’s increasing importance as a key driver of economic growth across our nations and regions.

“The tourism industry is making a compelling case to be one of the industries included in the government’s industrial strategy to ensure Britain continues to compete globally.

“We have already revised our forecast upwards for 2017.”