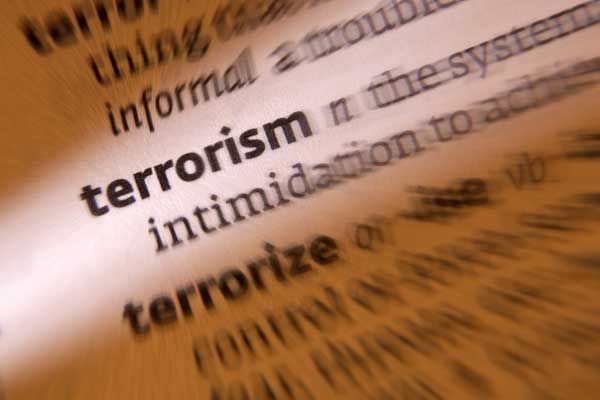 A terrorism alert was issued last night after Dutch police stopped a van packed with gas cylinders outside a rock concert venue in Rotterdam.

The Spanish driver of the van was arrested after a tip-off from Spanish police, who have been investigating any possible links across Europe to the jihadists behind last week’s attacks in Catalonia.

The 12-strong cell that killed 15 people in Catalonia had amassed more than 100 gas cylinders in a plot to blow up tourist attractions in Barcelona.

The warning led to the gig being cancelled at the last minute.

Rotterdam mayor Ahmed Aboutaleb said that the warning from the police was “sufficiently serious” to merit cancelling the concert, adding: “It still has to be established that there was a link between the van and the threat. We can’t say that yet.”

The concert by the Californian rock band Allah-Las had not yet begun when police decided to cancel it.

Dutch television showed the group, which have previously received complaints for using Allah in their name, being escorted from the venue, a former grain silo.

Spanish police said that their tip-off came from a separate investigation and was not directly connected to the Barcelona attack.

Dutch police said that no explosives were found in the van.