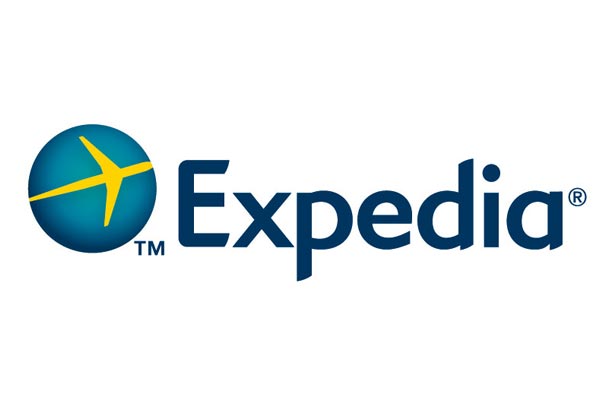 New Expedia chief executive Mark Okerstrom has declared the online giant will expand “faster” outside the US, while describing President Trump’s administration as having “a chilling effect” on travel to the country.

Acknowledging that Expedia’s business remains overwhelmingly US-based, Okerstrom said: “My goal is to evolve even faster.”

But he insisted in an interview with the Financial Times: “We are locally relevant on a global scale.”

Okerstrom signalled that he plans to grow internationally by acquisition, saying: “We will always be an acquisitive company.”

At the same time, Okerstrom followed his predecessor in criticising the Trump administration for its travel, immigration and border control policies, saying: “Legislation that limits people’s ability to travel is bad for us.

“Could that be having a chilling impact on people’s desire to travel to the US? I think so.”

The US National Travel and Tourism Office has confirmed a 4% fall in international visitors to the US in the first three months of this year, with European visitors down 10%, German arrivals down 12%, and UK visitor numbers falling almost 16%.

Okerstrom added: “It has been a pretty difficult summer with the storms [hitting the Caribbean, Florida and other southern US states]. We are tallying up the impact.”