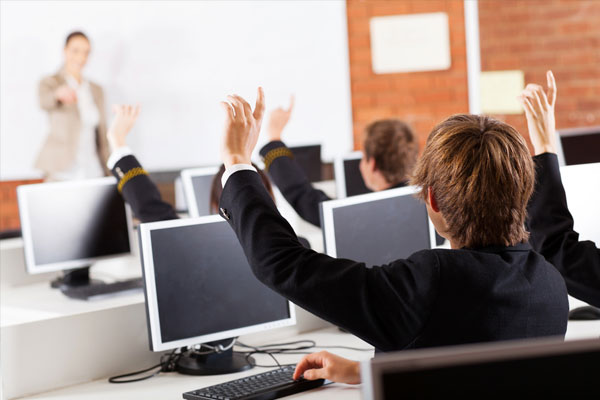 An online travel agent says nearly 20% of its bookings in the last year involved taking children out of school during term time.

Oliver’s Travels says it does not know how many were signed off by the schools and that it does not condone families doing this without permission, but its data showed that 18% of bookings included pulling a child from school.

Its research, between August 2016 and August 2017, also found that 66% of respondents wished they had taken their kids on more holidays when they were younger.

The issue has drawn a lot of attention since parent Jon Platt controversially took his daughter on an unauthorised term-time holiday to Florida in 2015.

In April this year, the Supreme Court ruled against him after he had successfully appealed a £120 fine by the local authority in the Isle of Wight. The High Court had also backed him before being overruled by the Supreme Court’s judgement.

Oliver Bell, of Oliver’s Travels said: “This is clearly a very controversial subject and we can see the merit in all of our customers’ viewpoints. Quality family time has a profound impact on children’s mental health and their adjustment to life but the harsh reality is that 66% of us wish we had taken our kids on more holidays when they were younger but didn’t because of lack of time or money.”

Parents told the company of the “insane” cost of travelling in school holidays and one said that their children had unauthorised absences for missing two days because of a wedding in India.

Others said not being able to afford holidays when schools were out meant their children spent more time in front of the TV and other devices.