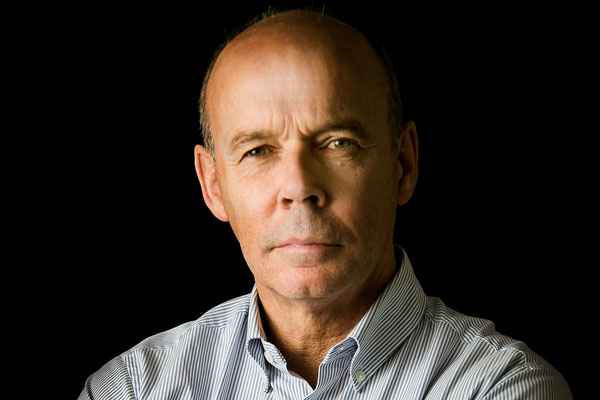 The sporting champions will headline the consortium’s ‘Power of You’ themed event in Monaco on November 19 – 21.

Sir Woodward led England’s players to World Cup glory in Australia in 2003. His key note address will draw on his experience as a World Cup-winning head coach and director of sport for Team GB at the British Olympic Association for the London 2012 Olympics.

During Sir Clive’s tenure England moved from 6th to the number one-ranked team in the world.

The Travel Network Group chief executive Gary Lewis said: “We have selected two of extremely highly regarded speakers for this year’s event, both of which have so much experience to share with our Members and reinforce, perfectly, the conference theme ‘The Power of You’.

“Sir Clive is ideally placed to explain the common thread between business and sport, and will communicate with our Members the importance of thinking clearly under pressure, drawing parallels between the structures of high-performance teams in both worlds.  Sir Lee, will share with us how he has overcome his challenges to become one of the best-known and respected Paralympians of all time.

“They have both been selected on their ability to motivate and inspire, and will share strategies that will help Members develop their teams, change behaviours and challenge themselves as individuals.”