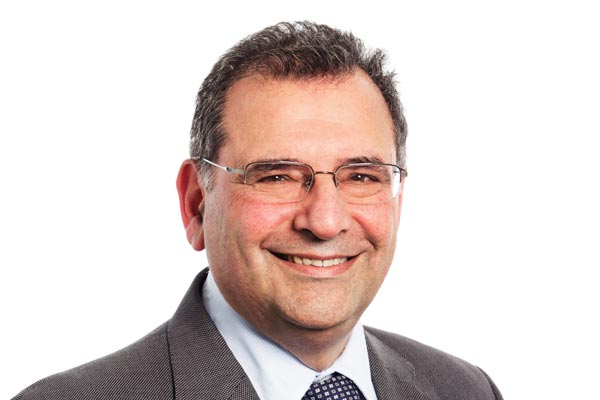 Now is the time to make changes to the incoming regulations, says Noel Josephides, chairman of Abta and Sunvil

Last Monday was a very sad day for the travel industry. I don’t think any of us really believed that Monarch would fail.

This airline was different. It had been part of our industry fabric ever since I can remember, going back to 1970. We had seen it go through good times and bad. It had been part of the charter flight revolution that underpinned the creation of the package tour, bringing affordable holidays to millions.

But the big difference was that this airline had a soul. It was friendly, it was human and, in its collapse, we saw the triumph of the impersonal mass-market carriers which sweep all before them. I believe that Monarch really cared.

To those of us who have chartered flights with Monarch over many years, its collapse represents a reduction in choice, both for us and the consumer. We have not just lost an airline, we have lost a colleague.

The aftermath will not be easy. And it’s here that Abta has come into its own. The association’s resources, including its legal and operational know-how, are there to help the industry navigate the regulatory jungle that the collapse has thrown up. A great many calls have come into Abta.

It’s clear that there is confusion about who’s responsible for what after a collapse of this size.
Expertise and knowledge within the industry tends to disappear from one major collapse to the next, which is why Abta is so important.

The last failure of this magnitude was that of XL Leisure Group in 2008, when 90,000 passengers had to be repatriated and there were 200,000 forward bookings that equated to about 400,000 passengers.

Since then, regulation has become more complicated and even more confusing, both for those in the industry and the consumers who use our services.

Abta has had to explain exactly what the responsibilities of those operating under Flight-Plus are, and how those complying fully with the Package Travel Regulations have to treat their clients.

We all know these regulations exist, but it is only when we come to implement them following a failure that we realise we did not fully understand what was entailed in complying.

The CAA has been very well prepared and has taken the brunt of direct calls from the public, which has made Abta’s task much easier and allowed it to deal with trade calls.

What is very clear is that we need simpler and more understandable legislation. So far, regulation has taken the form of ‘sticking on a plaster’ in reaction to events and this has created a plethora of requirements that are bewildering and unenforceable.

The industry and regulators must now see this very clearly. We still have a few months to make common-sense changes to the Atol regulations. Let’s not miss the opportunity to make them fit for purpose.