The hotel group said the Cuban tourism authorities had offered “crucial support” to help repair damage from the category five hurricane, which devastated some areas in the north of the island including Jardines del Rey, Cayo Santa María and Varadero.

Meliá Cuba says it has had chance to make improvements during the closure of the hotels, to create new products for the upcoming high season. 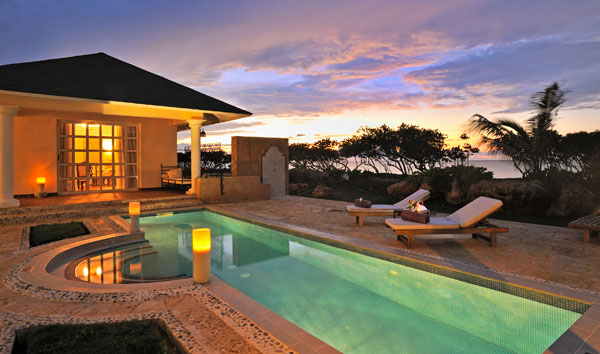 In Varadero, the Meliá Peninsula Varadero and Paradisus Varadero hotels reopened on October 15. 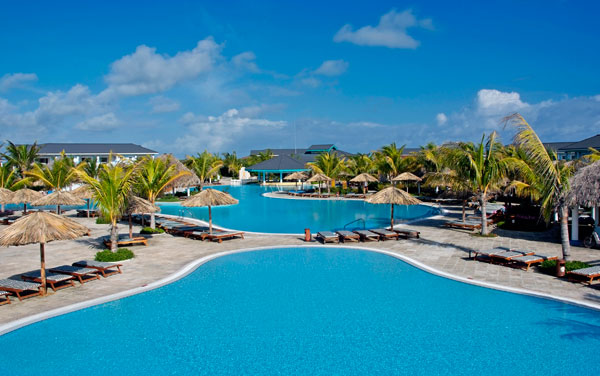 Meliá Hotels International Cuba thanked travel agents, tour operators and guests for the “enormous team effort” that helped them re-open ahead of schedule.

Agent Diary: ‘I’m not keen to take bookings for the weeks ahead’