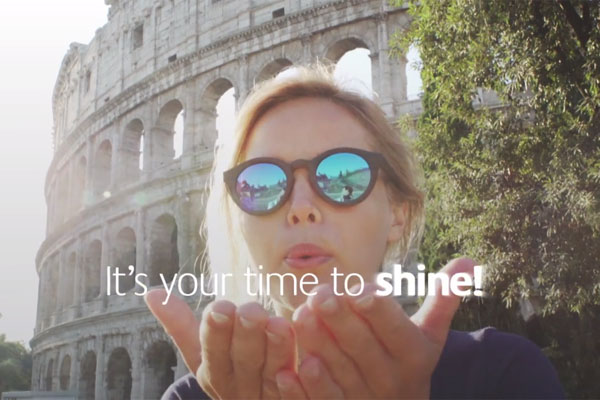 P&O Cruises has unveiled details of a new loyalty club for agents that will launch in time for the 2018 turn of year wave sales period.

The Shine Rewards Club is described as an “always on” scheme as it offers agents points not only for bookings but also for engaging with events and completing training.

Once registered, agents can begin earning points from December 21 and win prizes ranging from iPads, designer goods, experience days to cruises with the UK’s leading operator.

A ‘spin the wheel’ gamification feature will reward agents for every booking, with each spin earning a varying number of points.

Alex White, Carnival UK’s sales vice-president, said: “This is the single biggest investment we have made for rewarding frontline selling staff. It is accessible to agents both large and small.

“It is much more than a booking incentive. It is about rewarding agents that want to build loyalty and advocacy.”

White said: “We offered a number of agents cruises after they reached commodore level. However, other people want different types of rewards.

“With Shine, the rewards are very diverse – iPads or whatever technology that agents want.

“We will also make it possible for them to experience P&O Cruises.”

White said the operator plans to roll out a similar rewards programme for sister Carnival UK brand Cunard in “the not too distant future”.