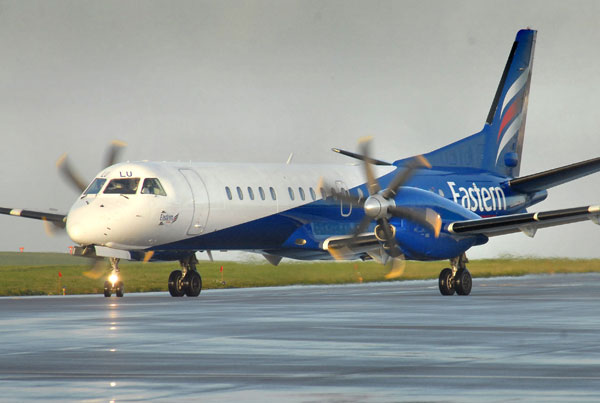 Flybe franchise partner Eastern Airways is reintroducing flights from Southampton airport to Rodez in the south of France for next summer.

Up to three flights a week will run from June 4 following a successful programme this year.

The flights are bookable via Flybe.com with fares leading in at £54.99 one way, including taxes and charges.

Rodez is situated in the north east of the Midi-Pyrenees region and is the capital of the Aveyron region.

Eastern Airways’ head of commercial Mathew Herzberg said: “Due to the successful summer programme we ran this year to Rodez, we have decided to re-introduce the Southampton service for summer 2018.

“Our service will suit leisure travellers and those with holiday homes taking weekend or week long summer breaks in the south west of France, while Southampton is the gateway for inbound tourists visiting the south coast of England and also London.”