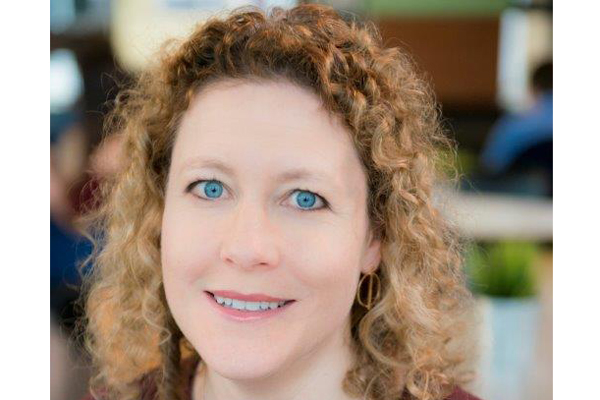 She was selected following an external recruitment process and will take over from Keith Richards in January.

Willott previously served as a minister in the Department for Business, Innovation and Skills and the Government Equalities Office.

She was Liberal Democrat MP for Cardiff Central for ten years until and 2015 and is currently director of enterprise and innovation at St Mary’s University and a non-executive director of the Independent Parliamentary Standards Authority.

The aviation regulator’s consumer panel was formed five years ago to advise on how best to further the interests of the public.

CAA chairman Dame Deirdre Hutton, said: “In recruiting a new chair of the consumer panel we wanted someone with a strong consumer background, the ability to lead the panel, and with the right qualities to work with the CAA to think through complex consumer issues, while retaining independence of thought.

“In appointing Jenny, I am confident we have found someone with all these qualities, and having worked at the heart of consumer affairs during her time in government, she also has first-hand knowledge of the issues on which the CAA wants to make a difference.

“I would also like to thank outgoing chair, Keith Richards, for his work in establishing the CAA’s consumer panel and encouraging the CAA to properly reflect the interests of consumers in all its work.”

Willott said: “I look forward to playing a key role in the next phase of the panel’s evolution.

“Using my experiences as an MP, where I worked on behalf of constituents protecting their rights, and as a government minister working on consumer legislation, I am looking forward to helping develop and influence the CAA’s future consumer policies.”