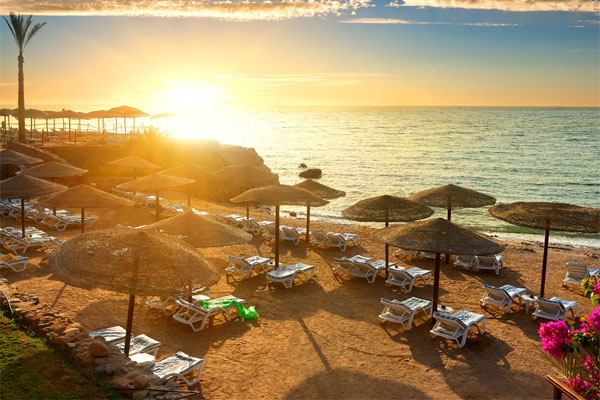 A sickness claim brought against Red Sea Holidays by a customer who was a trainee lawyer has been dismissed.

The Egypt specialist, one of the leading operators fighting spurious claims of illness while on holiday, faced legal action from Gemma Hoyle and her husband – who had filed for damaged of between £5,000 and £7,500.

They had stayed all-inclusive at the Grand Hotel in Sharm el Sheikh in June 2015, and alleged to have suffered from a sickness and diarrhoea bug as a result of “contaminated food”.

Despite visiting a doctor on her return, Hoyle had no formal diagnosis of the illness and her husband was found to have written a positive TripAdvisor review upon their return. Out of 900 guests at the hotel that month, only “something like half a dozen” claimed to be ill.

In a recently-released court transcript of the December hearing, District Judge Ackroyd said he was “quite satisfied” of a hygiene system in place, adding: “Whilst she can establish she was ill, she cannot establish on the balance of probabilities that the food was not satisfactory and causative of her illness.”