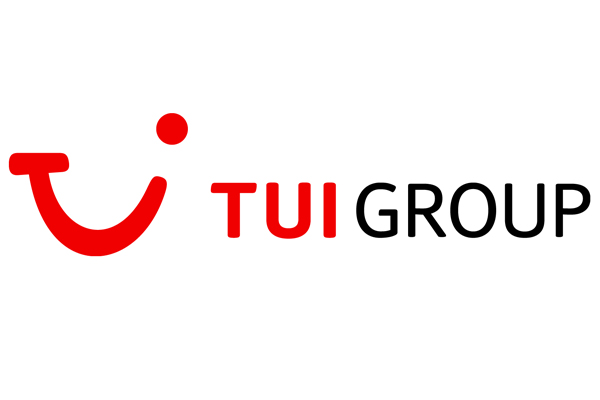 The latest Tui Care Foundation’s scheme is being run with local organisations in Cape Verde, Turkey and Greece before being expanded to more regions all over the world.

It will also include research and protection methods which will help to protect the endangered global sea turtle population.

The project regions have been selected to maximise the impact of the programme on the global sea turtle population.

For example, the Cape Verde archipelago supports the third largest loggerhead turtle nesting populations in the world, and the second most important in the Atlantic overall.

Five of the seven existing marine turtle species can be found in the Cape Verdean waters.

Various threats, such as poachers, as well as climate change – that is causing severe egg mortality on the nesting beaches – have also made of Cape Verde host to one of the 11 most threatened populations of sea turtles in the world.

Turtle Aid activities include early morning and night patrols, as well as relocation of doomed nests into hatcheries, rehabilitation of sick or injured turtles, and environmental educational programmes in schools.

Further activities of the Tui Turtle Aid programme will be introduced later this year.