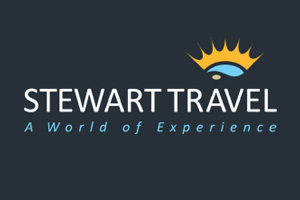 The sale of Scottish agency Stewart Travel Group by owner Minoan Group is expected in the next few weeks.

The disclosure came this morning as Glasgow-based Minoan said it was in “constructive discussions” to extend a debt facility which was due to expire on June 30.

The aim is to further extend the facility to “reflect the expectation of a successful sale of Stewart Travel Group in the near future”.

Minoan said: “The board expects that the company will be in a position to exchange contracts in respect of the sale of Stewart Travel Group in the next few weeks.

“Further, it understands that no issues have arisen during financial and commercial due diligence.

“A general meeting will be called immediately after exchange in order that shareholders can approve the transaction.”

Minoan revealed last month that the sale of Stewart Travel Group to an unnamed buyer was taking longer than expected.

Minoan closes in on sale of travel and leisure division