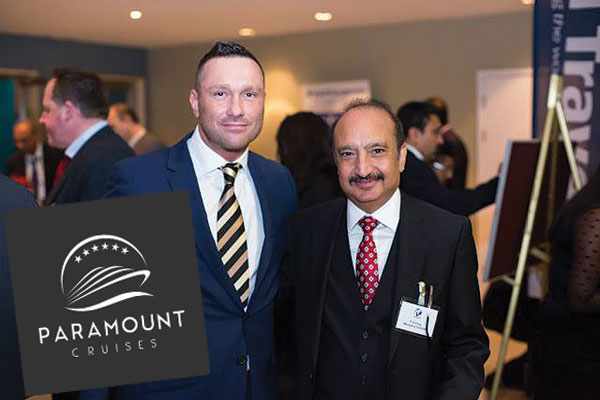 Growth in the cruise sector has sparked a flurry of cruise-only agency store openings across the country.

London-based Paramount Cruises, which launched in April, plans to open two more cruise‑only stores in the north of England over the next 18 months.

The moves come as Wowcruise, which launched in Cardiff in November, plans to open shops in London, Manchester and Scotland before 2023, and follows the opening of Cruise1st’s first shop in Manchester in January.

Confirming Paramount Cruises’ expansion plans, head of the company Patric Gaudini said: “Our speciality is the luxury market, but we cater for everybody.

“We are looking to be a major player within the marketplace.”

Paramount Cruises, based in Fitzrovia, operates in conjunction with Affordable Luxury Travel. Both are part of the Moresand Group, which has an annual turnover of £190 million.

With more than 100 ships due  to be delivered over the next decade, Gaudini said there was enough capacity for every agency selling cruise.

Sarah-Anne Everitt, Cruise Ready’s store manager, revealed the business had taken £50,000 worth of bookings since launching on June 11.

She said: “Cruise-only shops can stand alone because of how popular cruising is. [Managing director] Lee [Hunt] had seen such growth [in the cruise industry], he knew he would be justified in selling just cruise.

“He saw a niche there that needed to be explored. There is nothing like this in East Anglia.”