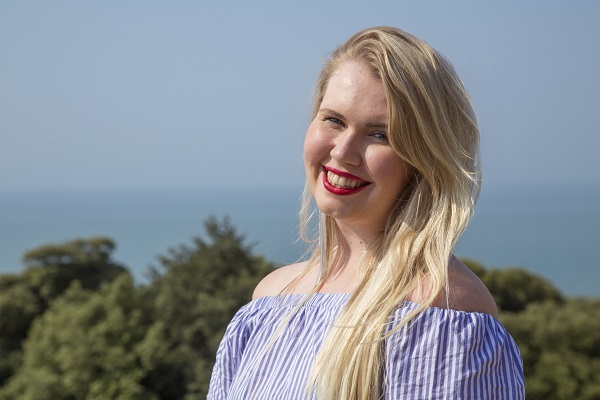 Cerys Stainton moves into the role from her position within Saga’s cruise marketing team, where she has worked for just over a year.

In her previous role Stainton, who has a background in marketing and public relations, had already been working on developing communications with the trade.

She started her new job on Monday July 23.

Saga’s head of trade sales, Iain Powell, said: “We are incredibly excited to have Cerys join the team, officially beginning her new role as of today.

“Our success this year is key in allowing us to further grow the team, again highlighting our commitment to the trade channel.  Cerys will be invaluable in both further improving our agent communications, such as social media and trade press, as well as supporting the trade team to deliver more marketing with our fantastic agent partners.”