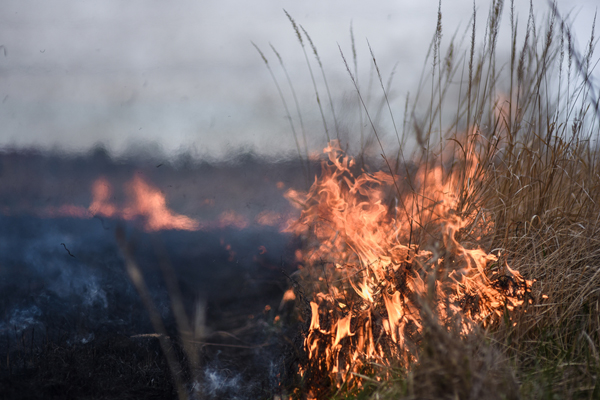 Tour operators have launched charity collections to help support those affected by the wildfires that have killed 80 people in Greece.

The operator is supporting Greek charity Desmos.org through its own Children’s Charity Fund.

Customers are also encouraged to support by adding £1 to their booking, which will be matched by Olympic Holidays and be sent straight to Desmos.org’s GoFundMe page.

Party Hard Travel is aiming to raise £5,000 to assist those affected by the wildfires with medical treatment, supplies and food.

Founders Nathan Cable and Barry Moore said they launched the campaign because they have close links with the area.

They said: “We have many partners, suppliers and friends in Greece and were horrified to hear about the destruction wreaked by the wildfires. We are calling on everyone to donate as much as they can to Greek families whose homes and livelihoods have been destroyed.”

More than 80 people have been killed in the wildfires, in the Attica region of the Greek mainland which includes popular domestic tourist resort Mati.

Almost 200 people are reported to be injured, including 23 children who have required medical care and one British citizen.

Many remain in critical condition while 700 people who escaped to the sea have been rescued by the coast guard and hundreds have been evacuated.

Temporary shelter is being provided by the government.

Although wildfires are not uncommon in Greece arsonists are suspected to be behind some of the latest outbreaks after 15 individual fires were reported to have started simultaneously.