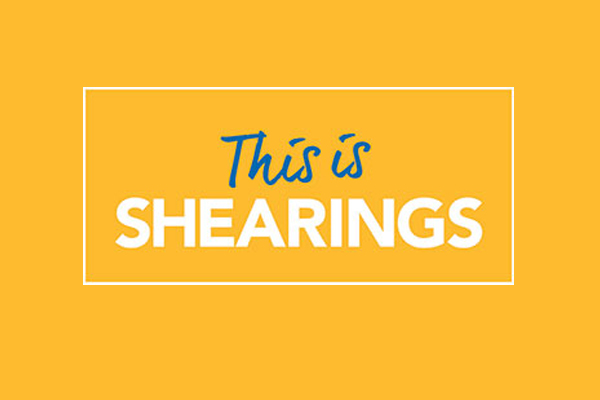 A partnership between Shearings and Wigan Warriors rugby league club has been renewed for 2019.

The move comes after a successful first year, which saw Shearings branding on the back of players’ shirts, around the ground at the DW Stadium and the development of an ongoing relationship between the two parties.

The team and its management has visited the Shearings’ office in Wigan and a staff event was held at the Wigan Warriors ground.

The renewed partnership will see the Shearings.com branding move up onto the shoulders on the back of the team’s shirts and appointed the club’s official travel partner.

More staff and fan interaction, community engagement and collaborations between the organisations are planned.

Shearings Leisure Group CEO Richard Calvert said: “We are delighted to renew our partnership with Wigan Warriors. We share the same values and innovative drive for success, all underpinned by the heritage and pride in our local community.”

Shearings Holidays managing director Jane Atkins added: “The players and management team have been really supportive and engaged with the staff at our Wigan head office through regular visits and events.

“Many of our staff are big fans of Wigan Warriors and being able to have some of the players visit the business and talk to our teams has been amazing. We look forward to developing the relationship further in 2019.”

Wigan Warriors executive director, Kris Radlinski, said: “Over the last 12 months, we have worked very closely with the team at Shearings where we have established a very strong working relationship.

“From the moment we met and gained their support for this season, it was evident this was going to grow into a very positive partnership and we are delighted to retain their support going forward.

“With their head office around the corner from the stadium, Shearings are a proud Wigan-based company with a very passionate Wigan Warriors fanbase within their workforce and, importantly to us, strong community links.

“We look forward to building on what has been a fantastic relationship to date and providing even more opportunities for the club’s fans and their staff.”