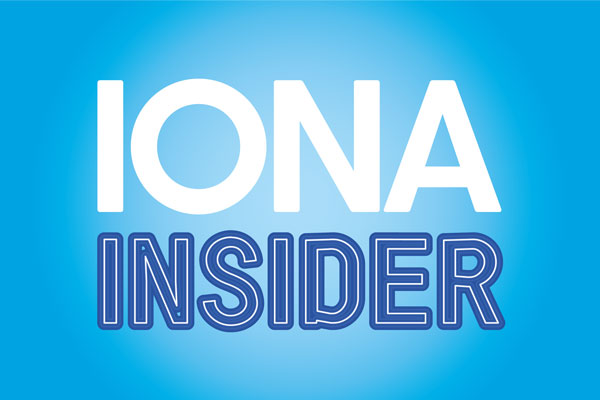 P&O Cruises has revealed the six agent ambassadors for new ship Iona ahead of its launch in 2020.

In the coming weeks the six Iona Insiders will travel to Norway, where the 5,200 passenger ship will sail during its maiden season.

Iona Insiders will also attend VIP events connected with the ship and witness the building process before its launch in 18 months’ time.

To enter the competition, agents had to be members of P&O Cruises’ agent loyalty scheme – Shine Rewards Club – and submit a video entry via the platform explaining why they should be an Iona Insider.

Mayhew said he was proud to be associated with Iona and particularly liked the idea of being involved in the launch.

“It will be great to see some of the features that we would not normally see as it is being built,” he said. “I am very proud to be associated with it.”

Sands filmed herself dressed up as a Viking and, while wearing a Norwegian flag, floated in a rubber dingy around her manager’s pond for her video entry.

She said: “I have come a long way since being a waitress four years ago. Each year I learn a bit more about the travel industry.”

Whitmore said she was “over the moon” when she was named an Iona Insider.

“I like that we [as Iona Insiders] are going to be going behind the scenes,” she said. “It is not something that I have heard happening before from any other cruise line.”

Last month, Alex Delamere-White, P&O sales and distribution vice-president, told Travel Weekly: “They are going to experience the fjords, attend VIP events and see how the ship progresses – and there will be a few surprises along the way.”