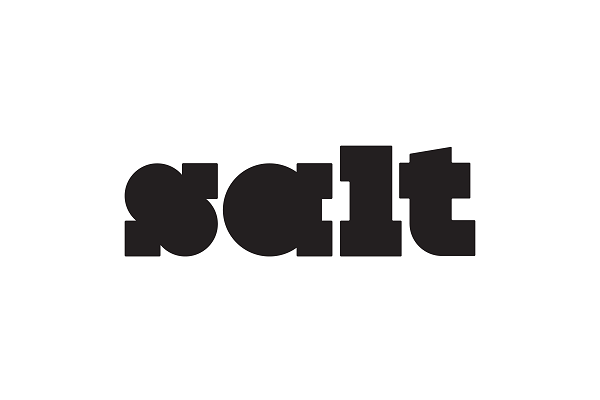 The Lux Collective has unveiled its latest hotel brand – Salt – which is designed to appeal to “curious travellers”.

It will start with a 59-room boutique property in Mauritius, which is to open on November 1, and there are plans to open Salt hotels across the island and further afield in Asia, Africa and the Middle East.

Paul Jones, chief executive of the Lux Collective, which is also behind the LUX* and Tamassa brands, has plans for more sites covering “all points of the compass” in Mauritius, and has signed a deal to open in China.

He said: “Salt is a collection, not a chain. It will appeal to cultural purists and ethical travellers. People who are more curious and perhaps have more concern for sustainability.

“We wanted to create another brand to address a market out there we believe is not going to Mauritius at the moment. Mauritius is the genesis of our company and is a wonderful island and destination, but we want to attract the people who think Mauritius is just beaches for honeymooners and families.”

Some rooms at the first Salt hotel, which will open on the site of the La Palmeraie hotel on the east of the island, will open right on to the beach.

It will be sold primarily on a bed and breakfast basis, with half board options, but guests will be encouraged to look outside of the hotel to eat.

The company has commissioned local guidebooks that will be left in each room, and all the staff will be local people.

Food served within the hotel will be sourced locally wherever possible and some from an on-site farm.

“Salt was born from a demand for a more humanistic approach to hospitality,” Jones added. “Hotels that cater to an ever-growing audience of modern explorers and mindful travellers who travel to satisfy their curiosity and challenge their perception of the world. We call them cultural purists. And in creating Salt, I believe we can help facilitate these connections and create meaningful experiences for our guests and the communities in which we operate.”

The Lux Collective will offer agents price parity with its direct customers booking room nights at Salt, which is on sale now.