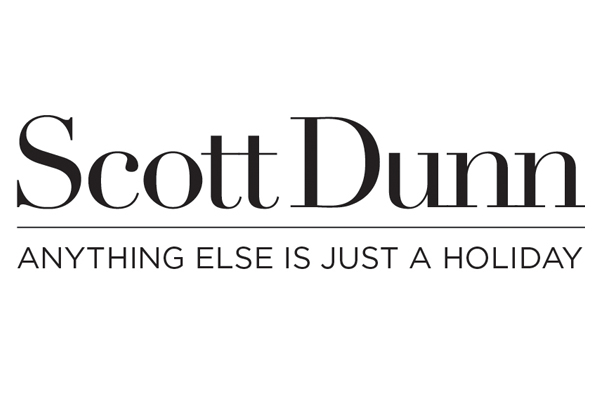 She joined the company as chief operating officer in January and replaces former CEO Simon Russell, who is relocating to San Diego next spring as international director to further develop global expansion.

She also spent eight years in strategy consulting at Bain & Company and The Parthenon Group.

As COO, Davies has been responsible for Scott Dunn’s global business operations of marketing, people, IT and product.

Most recently she has managed the acquisition and integration of Asian operator Country Holidays, which now trades as Scott Dunn in Singapore and Hong Kong.

As CEO, Davies will continue the strong growth of the Scott Dunn and Imagine brands in the UK and the accelerated growth of Scott Dunn in the US and Asia.

As well as creating tailor-made itineraries, Scott Dunn operates fully-serviced villas in the Mediterranean, ski chalets in the Alps and Explorers kids clubs.

Scott Dunn founder and global president Andrew Dunn said: “We are thrilled that Sonia will be leading Scott Dunn through this exciting time for the business.

“We are continuing to grow and Sonia’s expertise will ensure that Scott Dunn remains the leading UK luxury tour operator whilst further expanding its footprint around the world”.

Davies added: “I am very much looking forward to taking on this new role at Scott Dunn. After joining the company just under a year ago, the growth in business from the UK and also globally has been very positive.

“I look forward to supporting the team and continuing the expansion of the business into 2019 and beyond.”